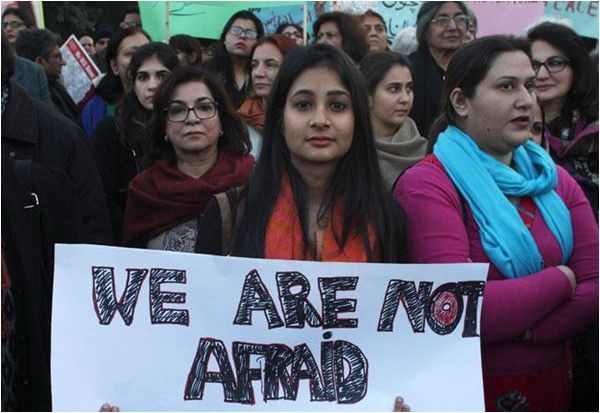 By: Hassan Raza
​
Is it possible to be a “Liberal” in Pakistan? Over the years, this term has become a new insult in our society, the moment one identifies themselves as followers of this ideology, they are bombarded with everything from mockery to Astaghfirullah to patriotism tests. Here’s a quick look at 7 experiences one witnesses if they call themselves a Liberal in Pakistan.

It’s just not possible to be a liberal in Pakistan. The moment you try to advocate liberalism in any digital forum, you are bombarded with words like “Pseudo Liberal” and “Libtard” 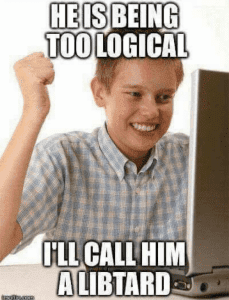 2) You are just another “American Wannabe”

Since you are a citizen of the “Islamic Republic of Pakistan” so the only ideology you should advocate is the religious one, if you follow anything else, particularly the one followed in the west, you’re doing it just because you’re American wannabe. 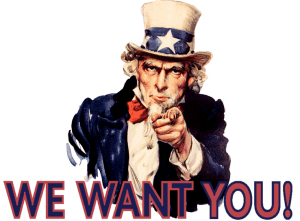 3) You are working on Western agenda to promote “Fahaashi” in Pakistan.

While most of the liberals genuinely believe in liberal principles like free speech, equality, civil liberties, advocating it in public space equates to just one conclusion i.e. your agenda of promoting Behayai and Fahaashi in Pakistan and that’s when you are told: 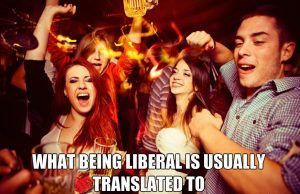 4) The false binaries of equating you to be as bad as extremists and terrorists.

^ If you are a liberal, you must have come across something like this quite often making you wonder how can one be naive enough to equate a group of people destroying schools, slaughter kids, bombing public places with people who merely criticize the popular narrative through their speech but then, who really wants to think here? 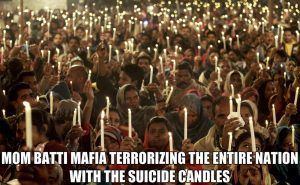 5) The dollar and the visa game.

If you’re a liberal in Pakistan, you are either doing it for the Dollars the CIA is paying you or simply because you want an American visa, there is no third option and definitely not the option of following the political philosophy after actually reading it. 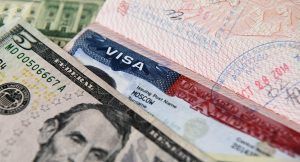 6) People confuse you to be “Elite” even if you are a Sakhat Middle Classy.

Due to some twisted logic, liberalism is stereotyped with English speaking elite class of Pakistan. So don’t be surprised if you are labeled a “burger bacha” despite belonging to middle or lower middle class.

7) The struggle of explaining the difference between liberalism and atheism and secularism and basically every ism. 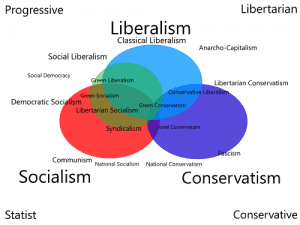 “You can either be Muslim or Liberal” Okay? Acha.

When you’re liberal you spend most of your time explaining the difference between being atheist and being liberal.to people who believe being atheist, liberal, secularist, communist, socialist, feminist is basically same thing i.e. Kufr.

Despite all the demonetization of Liberalism in Pakistan, Pakistanis ironically support the liberal principles abroad. Majority of Pakistanis living in Canada voted for the current Liberal Prime Minister Justin Trudeau. We support liberal values when we are in a minority because that’s when, it is the liberals who speak for equality, who protest against suppression of Muslims, however, when a liberal in Pakistan wishes to create awareness about injustices in their country targeting minority groups like Ahmedis, Christians, Hindus, and Shias, that’s something we don’t appreciate. As a result, liberalism in West is acceptable while a liberal in Pakistan following the same values is nothing more than a “pseudo-liberal” working on anti-Pakistan agenda to “defame” Pakistan.

@Angelaa sis
Thanks for beautiful sharing

How satisfied or dissatisfied are you with 2 years performance of Imran Khan?

Quiz Covid-19 Quiz: How much do you know about the coronavirus?
2