A brief history of Quetta 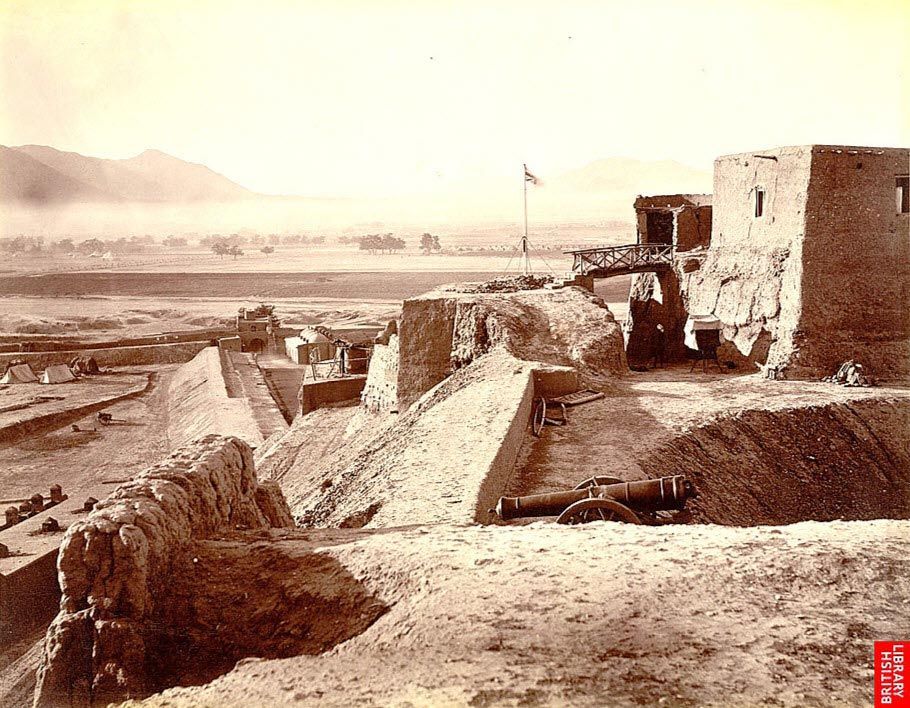 The town is believed to have taken its name from the ancient fort (kwatta in Pashto) that protected the roads to Afghanistan, Persia and India. Quetta didn’t come into its own until the British era and even then was little more than a small arsenal until the late 19th century.

What was the old name of Quetta?
Shalkot. The ancient name of Quetta was Shalkot, a term by which it is still known among the people of the country.

How old is Quetta?
Quetta was first mentioned in the 11th century when it was captured by Mahmood of Ghazni on one of his invasions of the subcontinent. In 1543 the Mughal emperor Humayun rested here on his retreat to Persia, leaving his one-year-old son Akbar until he returned two years later.

Brief History
In 1730 it came under the control of the Khan of Kalat, who made it his northern capital. In 1876 the British administrator Sir Robert Sandeman signed a treaty with the Khan of Kalat that handed over administration of the strategic Quetta region to the British. The town grew in importance, becoming the largest garrison in British India and the focus of British attempts to regulate the interior. But its position on a major and unstable seismic fault almost reduced Quetta to rubble in 1935. The devastating earthquake of 31 May killed an estimated 20,000 people.

Quetta’s historic ties to Afghanistan still resonate today. A host to Afghan refugees since the 1980s, Quetta was a vital springboard to power for the Taliban, who were sponsored by the city’s powerful transport mafias. Much of Quetta’s population (and rulers) remain highly sympathetic to the movement, with rumours persisting that several high-ranking Taliban leaders remain in hiding in the city.

Why is Quetta famous?
It is famous for its honey sweet apples and many other verities of fruit. Quetta abounds in various varieties of apples and grapes. The orchards clutter the entire suburbs of Quetta and other important towns. For the abundance of fruit, Quetta is rightly called as the Fruit Basket of Pakistan.

@Harry Potter
You are Welcome

Saturday at 2:30 AM
Saad Sheikh