Minster for Industries Hammad Azhar presented on Friday the federal budget for the fiscal year 2020 -21— referred to as the ‘corona-budget’ by Adviser to the Prime Minister on Finance and Revenue Dr Abdul Hafeez Shaikh a day earlier while unveiling the economic survey for fiscal 2019-20.

Among the major figures he revealed on the floor of the National Assembly, the Federal Board of Revenue (FBR) tax target was kept at Rs4.95 trillion for next year while defence allocations amounted to around Rs1.3 trillion. The federal development programme was budgeted at Rs650 billion to support growth prospects. 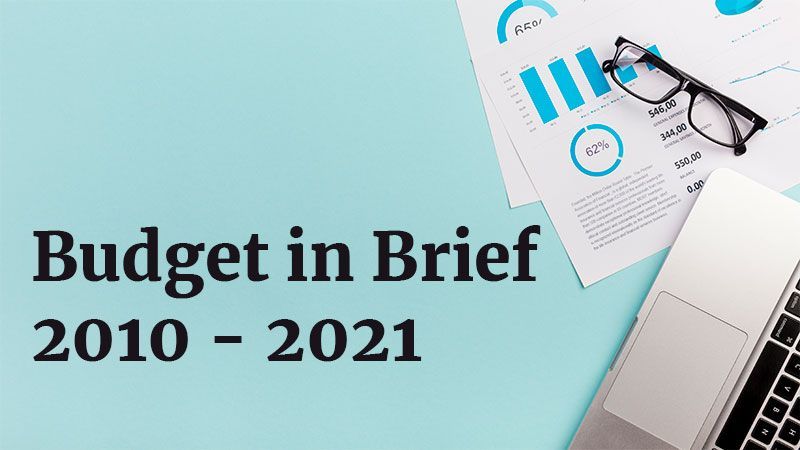 Presenting details of the new budget, the minister emphasised that "no new tax was introduced in this budget". He said the need of the hour was an expansionary fiscal policy which the government was implementing.

He said the total size of the budget or the total expenditure budget for the next year stood at Rs7,136 billion — slightly higher than the budgeted figure for the previous year.

Of this total, current expenditure for the next fiscal year was budgeted at Rs6,345 billion, up from the Rs6,193b budgeted last year, Azhar said. Of this, Defence Affairs make up Rs1,289 billion, up 11pc from the previous year, with interest payments making up Rs2,946 billion.

Hammad Azhar revealed that the total expenditure for Public Sector Development Programme (PSDP) for the next fiscal year had been budgeted at Rs1,324 billion, which is 18pc below last year's budget.

The fiscal deficit, he said, would be 7pc of the GDP and has been budgeted at Rs3,195 billion for FY2021. The minister lamented that the deficit had been increased manifold during regimes of the previous governments but said this government will try to keep it in check.

Azhar said the government will pull out the economy from a 0.4pc contraction and is aiming for a 2.1pc growth in GDP for fiscal year 2021.

Consumer Price Index (CPI) inflation for fiscal year 2021 has been budgeted at 6.5pc, down from a projection of 13pc last year.

Total revenue, he said is budgeted at Rs6,573 billion, of which net federal revenue will be Rs3,700 billion.

Azhar went on to reveal that FBR tax collection has been budgeted at Rs4,963 billion, which is lower than last year's original budgeted amount of Rs5,555 billion. The minister stressed during his speech that the government wants this to be a "relief budget" due to the crises brought on by the pandemic and the government is imposing no new taxes for the new year. 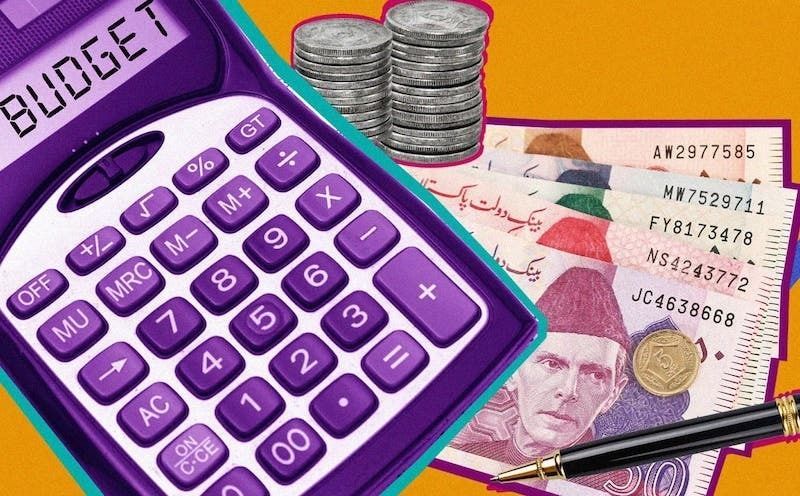 Budget 2020-21: Here we are listing some of the changes in taxes/duties introduced by the PTI government in budget 2020- 21. All details about customs and indirect taxes. 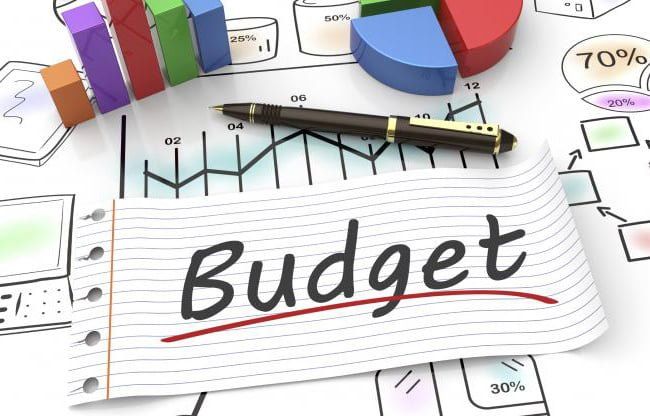 The PTI-led government on Friday unveiled the federal budget for the fiscal year 2020 -21. Among the major figures, the Federal Board of Revenue (FBR) revenue target was kept at Rs4.95 trillion for next year while defence allocations amounted to around Rs1.3 trillion. The federal development...

Nasal Parsti, Maghrab aur Ham - Racism, the West and us!
2