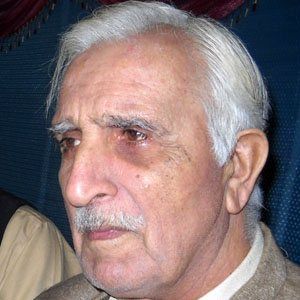 He was known for writing the Imran Series and had written short stories for children as well. He was the anchorperson of a Saraiki radio talk show from Radio Multan, "Jamhoor-de-Awaz". He was a lawyer who was elected Senior Vice-President of Multan Bar Council.