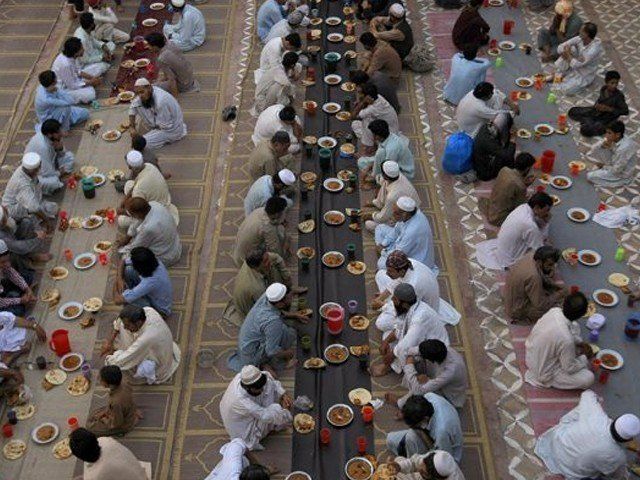 In Ramadan, worshipers will be able to offer all congregational prayers at mosques after taking necessary precautions, including that of social distancing, to avoid spread of the contagious novel coronavirus during the holy month that is likely to start from Friday, April 24.
@Recently Active Users

Quiz Covid-19 Quiz: How much do you know about the coronavirus?
2